The words are Daria's red thread 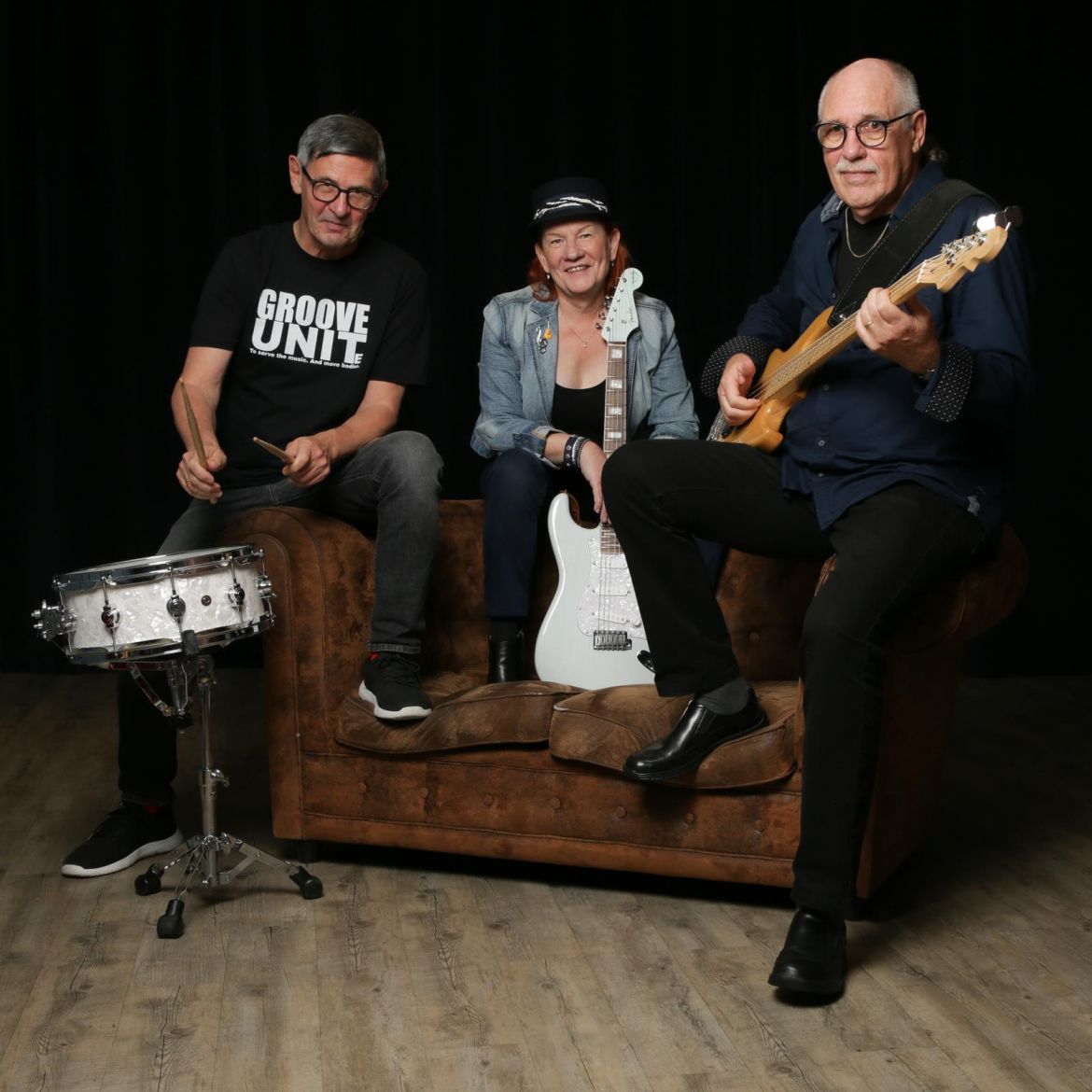 Music has been in Daria Krieg's blood since childhood. Raised in Hamburg in the sixties, she became lead singer of a band for the first time at the age of 15. Various rock and blues cover formations followed. She wrote more and more of her own songs and soon performed alone or as a duo in clubs and pubs. The guitar became her steady companion and her main instrument when composing. Music and lyrics are mostly created independently, and only later find their way to each other in what Daria calls a "mystical" step.

After almost 30 years of stage experience, the first CD with original compositions has been released in 2007: "Herz verschenken". The musical roots lie in the blues, but Daria's chansons combine restrained blues and jazz elements with other musical styles. This is how a unique conglomerate is created that surprises in detail again and again. With titles like "Vorbei" or " Herz verschenken" she shows that the German language is wonderful to sing and can merge expressively with music.

2016 she presents the album "20 cents a minute". Again it is joint stories and lyrics about events in life that caught Daria's attention. For example, it is the morning Schnapps rally to the kiosks in the Rhineland. The places she describes in the song Alko-Spur. Or when she tracks the magical moment of falling in love in her song "Now you wonder". Always intriguing lyrics and catchy melodies, Daria spot on!

Musician and lyricist with strong feelings, this is the "one" life of Daria, who has been living and working in the Rhineland (Kaarst) for several years. In the "other" life, of a sales professional for technical products, she travelled worldwide, met people around the globe and creatd songs of an intimac that os econd to none.